Wing Surfing has become the hottest trend in the world of surfing. If you love surfing and don’t know what Wing Surfing is – you are missing out on the hippest way of having fun. Read on to learn more.

What is Wing Surfing?
West of the Atlantic, they call it Wing Surfing, while East of it, you probably heard of Wing Foiling. Either way, those two terms relate to the same fun way of basically hovering over the waves by using a wing instead of a sail and replacing the standard stabilizing fin on your board with a Hydrofoil.

How did it all start?

If we really want to dive into the history of Wing Surfing, it all started back in the 1980’s, when someone had the crazy notion of using some sort of handheld wing instead of a sail to surf – and it was a big, bulky, and rigid wing. What was he thinking? Right? This idea may have been a bit half-baked, but when this dude sailed for the first time – a new way to surf was born.

The bulky and very rigid wing was far from perfect. It took quite some time to develop this form of surfing to the level of perfection it has reached nowadays.

So, how does it work?

You still use a wind surfing board, you still need to be on water and have that bit of wind – but that’s where similarities end. Forget about your sail, it has been replaced by a small, light, inflatable wing. That stabilizing fin you’re used to inserting into your board is gone too – in its place comes the really cool part: a Hydrofoil. Let’s take a moment to contemplate upon these changes – sail out, wing in: Less sailing, more gliding. That, in a nutshell, is the simplest way to describe what Wing Surfing is.

The question you must all be asking now is – “aside from the extra fun, are there any advantages to wing surfing over regular wind surfing”? Of course there are. 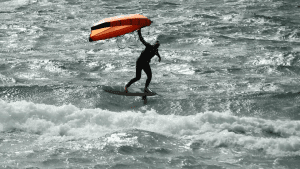 First of all – you can go out surfing more days compared to using a sail. Basically, Wing Surfing is way more efficient, especially thanks to the Hydrofoil which lifts the board out of the water, reducing friction and allowing you to reach much higher speeds while requiring less wind. In fact, on any given day, with the same wind – you can wing surf at speeds of up to four times faster than if you’d be wind surfing with a sail and a regular fin. It’s truly magical.

What this means is you can go out and Wing Surf on many more days year-round, while your wind surfing buddies wait on the shore, hoping for a few gusts to ride on.

On the contrary! That’s actually the second advantage of Wing Surfing – it has a very quick learning curve. If you’re already wind surfing, it will be a breeze (pun intended) for you to master Wing Surfing. If you’re a beginner and want to learn how to surf in the coolest and most trendy and innovative way, you’ll find it much easier to learn how to wing surf.

We get it, you’re used to standing stable on a floating board, with a big sail which you are hooked on to with your harness – now you’re thinking “a wing? Held in my hands?”. This would be the third advantage of Wing Surfing: It’s perfectly safe. If at any point you feel you’re losing control, simply let go of the light wing and you’ll stop. Don’t worry, you won’t lose the wing – it’s strapped to you with a leash. Once you let it go, it will drop right then and there. You simply pick it up, get a grip and resume your flight above the water – that huge smile and the wide-opened eyes will come naturally.

I’m stoked, where can I learn to Wing Surf?

If you’re considering learning the art of Wing Surfing, then we recommend you go learn from the best. How does a course founded and designed by a world champion sound? Why don’t you surf to our website and meet Amit Inbar, a world champion who simply lives and breathes surfing. Amit is the pioneer of Wing Surfing in Israel and if you want to learn from the best – he’s your man for the job. Click here and glide right into the amazing, adventurous and revolutionary world of Wing Surfing. You’ll be flying over the water in no time. 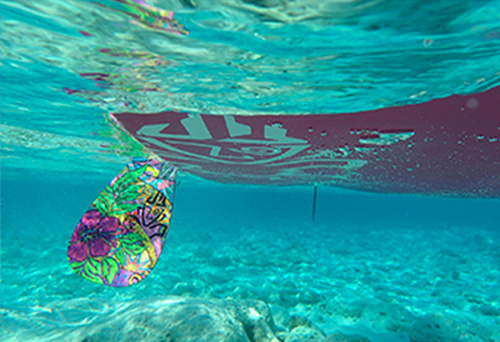 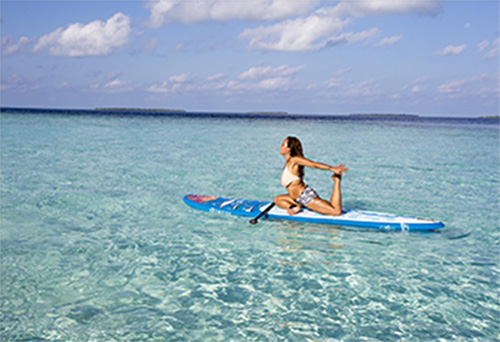 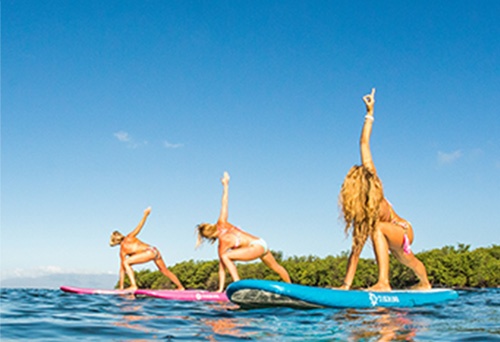